Lakeside One, Exceptional living at Stonefields

Auckland, 22 February 2022 — Templeton Group has made lakeside living more accessible at one of Auckland’s most sought-after new developments, Lakeside Quarter at Stonefields.

Nine new homes, nestled beside the slopes of Maungarei Mt Wellington and priced from $1.895M, have been released as part of Lakeside ONE.

Designed and master-planned by award-winning architects, Warren and Mahoney, and finished with the meticulous care and attention to detail that characterises all Templeton developments, the 44 total dwellings that comprise Lakeside ONE surround a common park. The homes feature warm timber exteriors anchored by raw concrete that echoes the site’s heritage as a source of raw stone materials. The materials are artfully deployed to soften the architecture of the buildings and celebrate the transition between the existing neighbourhood and the natural environment. Soft edges encourage integration with the landscape, and planters further soften the boundaries. These stunning homes complement the natural heritage of this prized location as it looks out over Auckland’s finest urban wetlands.

“Lakeside Quarter will set a new benchmark for urban amenity in a nature-rich environment,” says Templeton CEO, Nigel McKenna. “As a developer, you seldom get an opportunity to paint on a such a rich and rewarding canvas.

“The Maungarei wetlands, formed from the quarry pits which yielded stone used for decades to build New Zealand’s highways, represent part of the powerful global development tradition, where last century’s industrial zones are creatively reclaimed and given new life. You see it in New York’s High Line, Seattle’s Gas Works Park, the Promenade Plantée in Paris -- and now in the stunning natural amphitheatre that defines Lakeside Quarter at Stonefields.”

The Lakeside ONE project is Templeton Group’s first release in Lakeside Quarter, its curvilinear streets facing the cliffs to form a stunning dress circle, the jewel in Stonefields’ crown. Just ten kilometres from Auckland's CBD, Stonefields is without peer as a development location. It offers exceptional urban amenity in wildlife-rich, park-like surrounds. It is close to excellent schools, green parklands, golf courses, rock climbing, sports facilities, dining and retail. It offers quiet places to walk or sit in tranquillity as well as safe cycling routes, with sailing clubs and swimming beaches nearby. Public transport options are matched by good motorway access. Wide open green spaces connected by attractive streetscapes encourage residents to walk, enjoy fresh air and get to know one another.

Sitting at the heart of the now well-established Stonefields community, Lakeside ONE looks out onto three ponds filled by waters flowing from the Maungarei Springs which are home to an abundance of wildlife. Ducks, pukeko, pīwakawaka, tūī and kereru dab, dash and paddle alongside boardwalks bounded by mature flax plants and flowering manuka.

About Templeton
Led by Nigel McKenna, Templeton is New Zealand’s largest private, non-listed residential property developer, with a multi-billion dollar portfolio under development throughout New Zealand. Common to all Templeton projects is a strong focus on design aesthetics while always delivering places where people want to live. 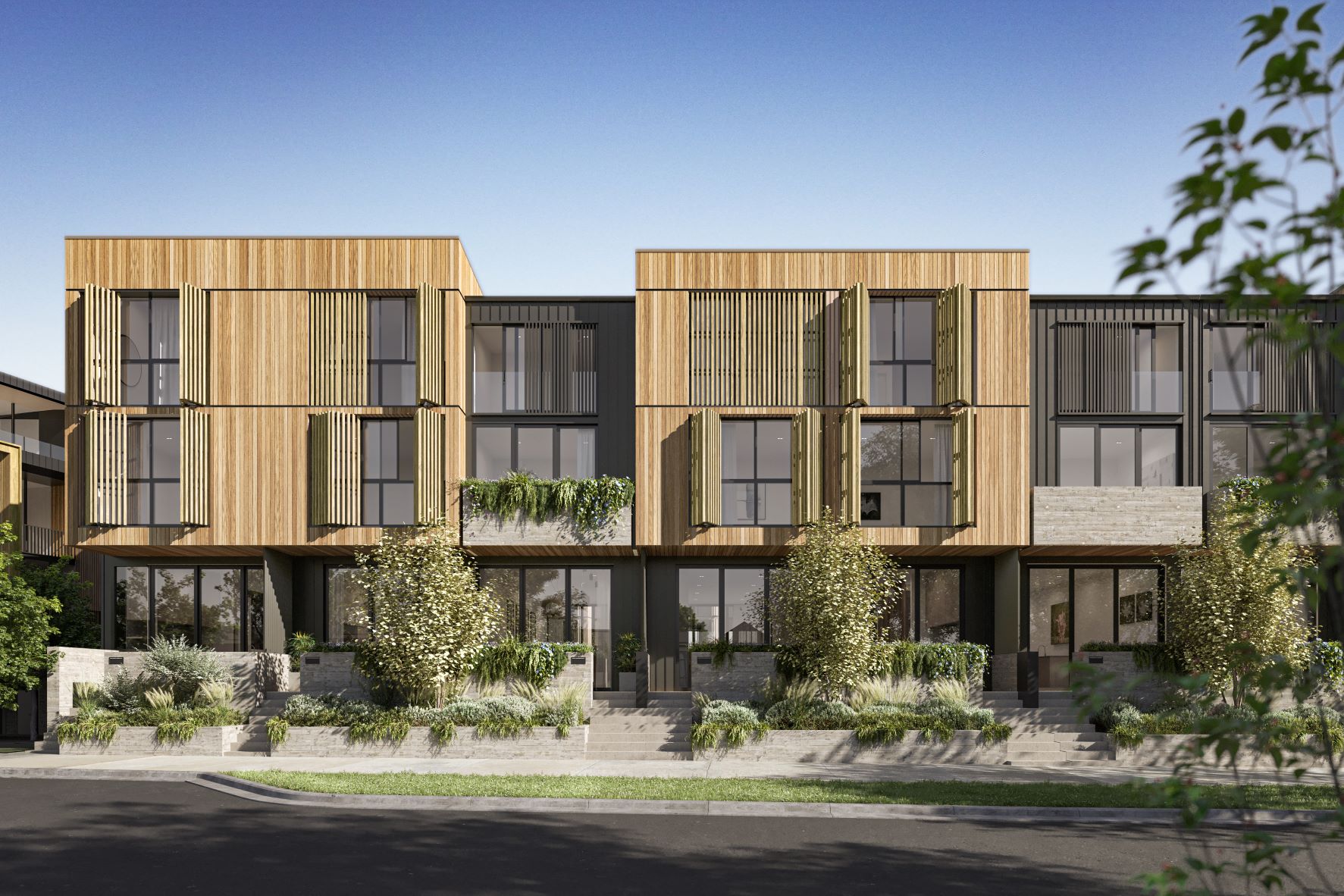 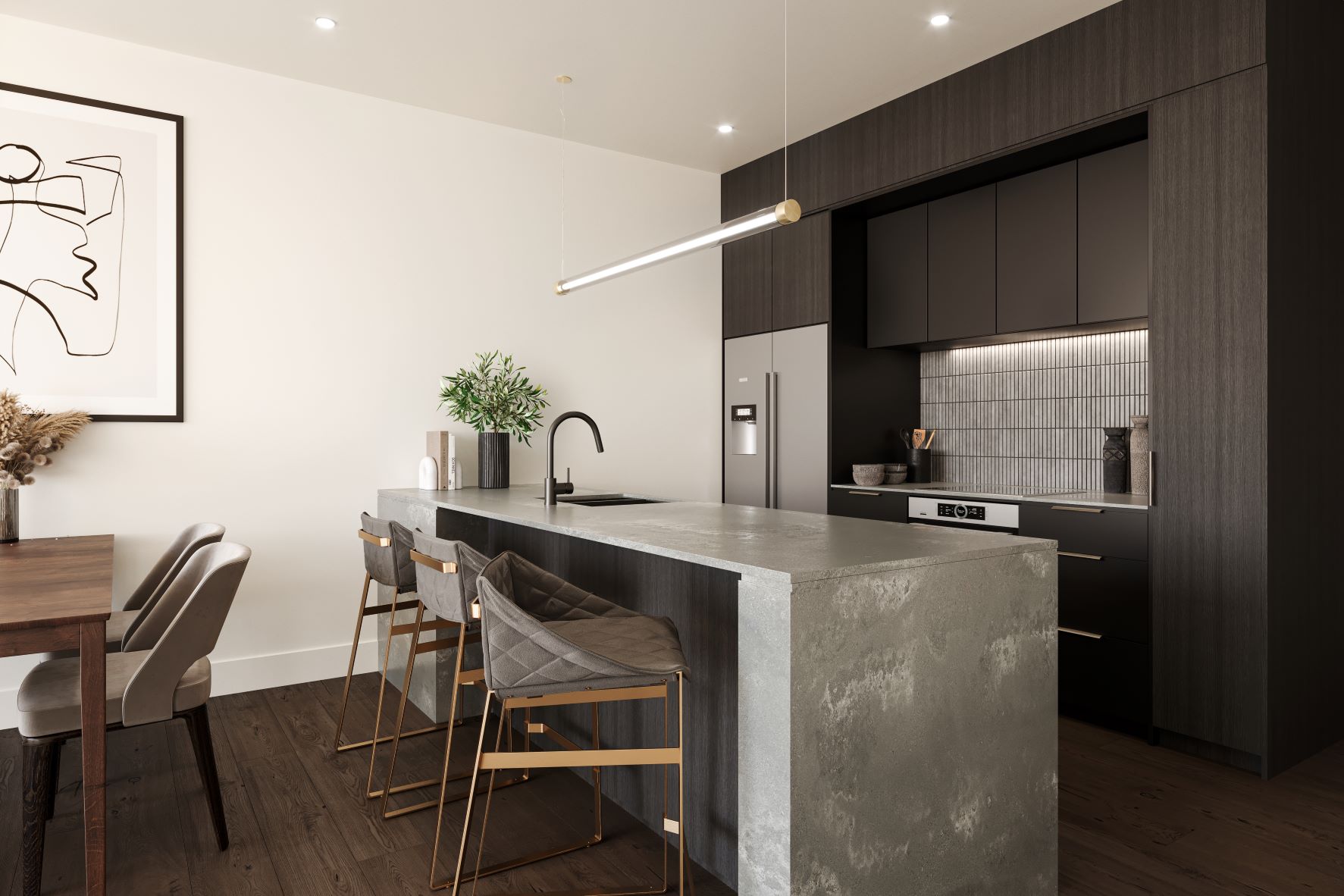